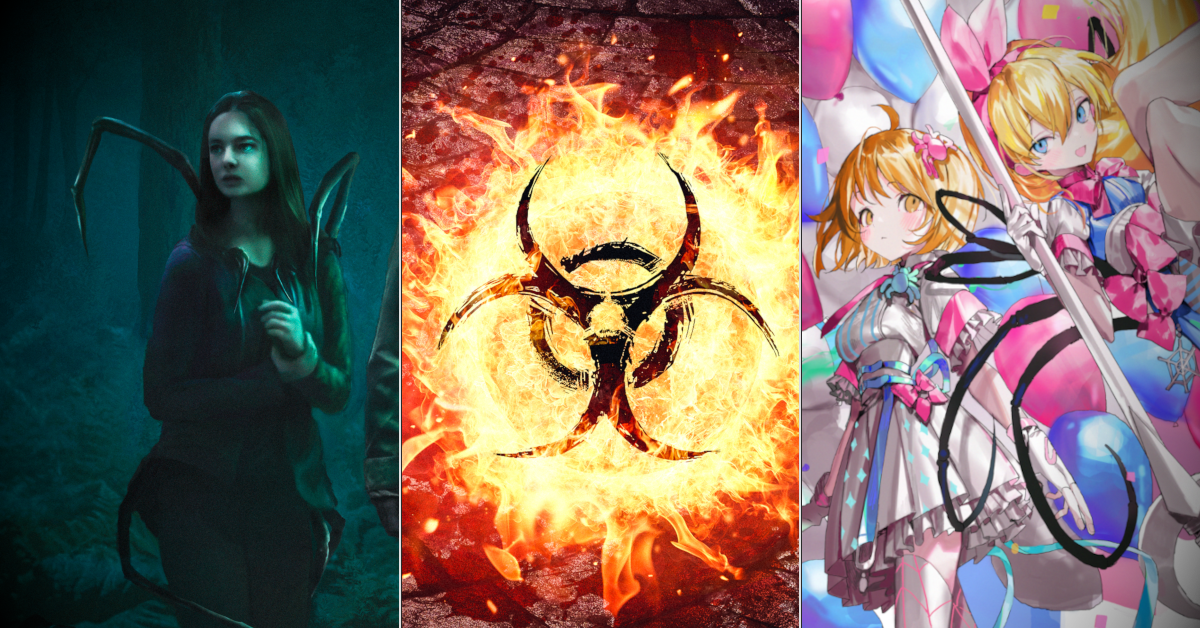 Well, 2022 sure has been one heck of a ride! Despite some pretty rocky ups and downs on the world stage, it ended up being a huge year for my writing adventure. Especially compared to my average output, 2022 was massive! Let’s take a quick look at everything that I accomplished in the last 365 days…

Warren Brood Second Edition, released – This was the big one! After spending more time than I would like to admit revising my first real go at writing, all three of these books re-released in the first half of the year. Revisiting this story actually kinda got me itching to write a fourth book in the series, but we’ll need to see what 2023 has in store…

A Scourge Upon Them, released – The second book in the Into Vermilion series also released this year, bringing the total number of book releases to 4! That’s crazy (for me)! But books weren’t the only mischief I got up to in 2022.

Webshop, opened – As the persistent Shop link in the menu won’t let you forget, this year the webshop finally launched with a modest (but in my opinion, quite cool) selection of merchandise for the Warren Brood and Into Vermilion. It’s a start, if nothing else, and one I’ve been putting off for way too long.

A Beast of Nine Horns, drafted – While there are still some changes and revisions in the pipeline, the final book of the Into Vermilion series has been written, and has already gone out to the first batch of readers. Early feedback has been encouraging, and I’m excited to conclude this series in the coming year!

2022 was a perfect storm of productivity. 3 book revisions happened to line up with my long-denied release of A Scourge Upon Them. I intuitively feel that 2023 couldn’t possibly be as exciting. But, that doesn’t mean it can’t also be a dang good year. So, what can you look forward to in 2023?

Exciting times, indeed! Hope everyone is having a wonderful start of the year, wherever in the world you may be!

Categories: Uncategorized, Writing
About the Author