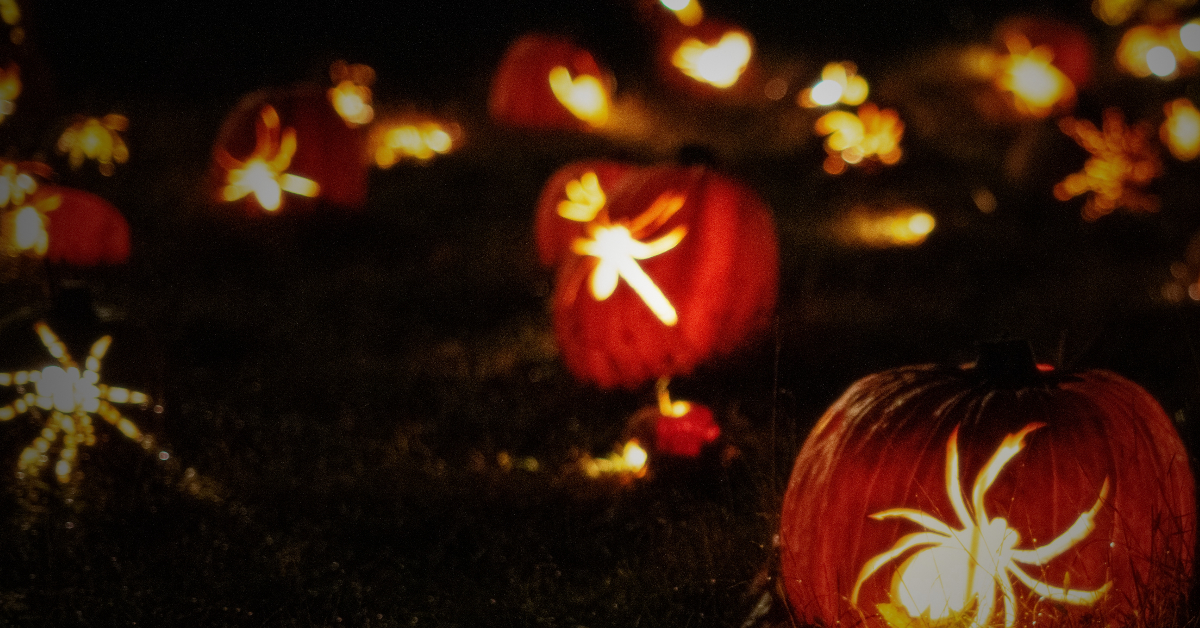 It’s that time of the year again. The witches gather for their black masses, the dead rise from their graves, and spooky books are in vogue even for people who normally don’t touch horror. Since trick-or-treating may be off the table this year, here’s 5 creepy-spooky books for Halloween (best enjoyed with spiced cider) for you to dig into as the logs burn low and the ghosts swarm.

The Twisted Ones, T. Kingfisher 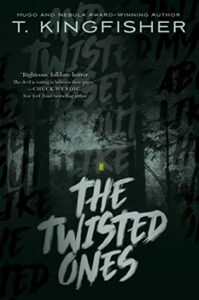 When Mouse’s dad asks her to clean out her dead grandmother’s house, she says yes. After all, how bad could it be?

Answer: pretty bad. Grandma was a hoarder, and her house is stuffed with useless rubbish. That would be horrific enough, but there’s more—Mouse stumbles across her step-grandfather’s journal, which at first seems to be filled with nonsensical rants…until Mouse encounters some of the terrifying things he described for herself.

Alone in the woods with her dog, Mouse finds herself face to face with a series of impossible terrors—because sometimes the things that go bump in the night are real, and they’re looking for you. And if she doesn’t face them head on, she might not survive to tell the tale.

Staying in the creepy, secluded house of a recently deceased loved one is hard enough without weird things going bump in the forest. Although it’s got a bit of a slow start, I love the pacing and atmosphere in this book. There’s not too much gore in it, and a ton of the horror comes from just how unsettling the build-up makes you. It’s also got a bit of a found-document thing going on, which I’m a sucker for. 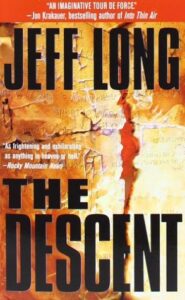 In a cave in the Himalayas, a guide discovers a self-mutilated body with the warning “Satan exists”.

In the Kalahari Desert, a nun unearths evidence of a proto-human species and a deity called Older-than-Old.

In Bosnia, something has been feeding upon the dead in a mass grave.

So begins mankind’s most shocking realization: that the underworld is a vast geological labyrinth populated by another race of beings. Some call them “devils” or “demons.” But they are real. They are down there. And they are waiting for us to find them…

Despite the similarity, this book allegedly has no connection to the 2005 horror film of the same name. Even armed with that foreknowledge, I still came out of this book thinking “man, they really messed up that adaptation.” Maybe I’m just a sucker for underworlds and spelunking, but this one sank its claws into me and wouldn’t let go. It’s got a globe-spanning plot told through a bunch of separate points of view, and the writing is fairly brilliant throughout. This book also has great crossover appeal into thriller territory, if you’re into some The Da Vinci Code stuff. 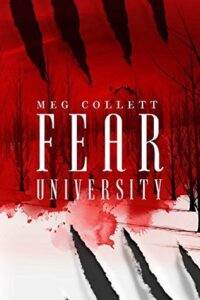 I’ve always known I was a monster, and I don’t mean some teenage vampire shit either.

My mother abandoned me when I was ten years old because I have a freakish mutant disease that makes me incapable of feeling pain. I bounced from one foster family to another because too many people like to test my medical condition in a game of “Try To Make Ollie Scream.” At sixteen, I killed a man for taking that game too far.

Two years later, I’m still on the run in Kodiak, Alaska. Here, I’m the most dangerous person around, until I come face to face with a creature that should only exist in folklore. The monster is an aswang, and I, with my medical anomaly, am uniquely qualified to hunt the beast that haunts the night. At least, that’s what the two scarred, mostly crazy ’swang hunters tell me when they kidnap me and take me to Fear University, a school where young students learn to hunt and kill aswangs.

This is one of those books that didn’t really click for me until about halfway through, at which point I knew I was going to read all five of these books in as few sittings as manageable. The protagonist is irreverent and crass in the best way possible, the monsters (which are basically vampires + werewolves + dementors) are interesting and dangerous, there are layers of lore and conspiracy, and it has some of the best side characters in a book I’ve read this year. Seriously, check this one out. 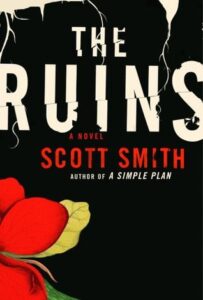 Trapped in the Mexican jungle, a group of friends stumble upon a creeping horror unlike anything they could ever imagine. Two young couples are on a lazy Mexican vacation–sun-drenched days, drunken nights, making friends with fellow tourists. When the brother of one of those friends disappears, they decide to venture into the jungle to look for him. What started out as a fun day-trip slowly spirals into a nightmare when they find an ancient ruins site . . . and the terrifying presence that lurks there.

Okay, this one goes well beyond creepy-spooky into torture-porn territory, but for some people Halloween means “lots and lots of blood”, so I thought I’d include this anyway. It was easily the most uncomfortable read on this list for me, although I can see why some people might enjoy it. Thirst and starvation are gratuitously present, as is body horror, so if that’s not your jam, or if you’re at all squeamish, you should probably stay away from this. But, if you like your Halloween horror bloody and bleak, then this might be up your alley. 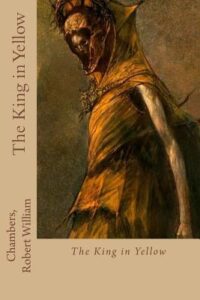 The King in Yellow is a book of short stories by American writer Robert W. Chambers, first published by F. Tennyson Neely in 1895. The book is named after a play with the same title which recurs as a motif through some of the stories. The first half of the book features highly esteemed weird stories, and the book has been described by critics such as E. F. Bleiler, S. T. Joshi and T. E. D. Klein as a classic in the field of the supernatural. There are ten stories, the first four of which (“The Repairer of Reputations”, “The Mask”, “In the Court of the Dragon”, and “The Yellow Sign”) mention The King in Yellow, a forbidden play which induces despair or madness in those who read it. “The Yellow Sign” inspired a film of the same name released in 2001.

I would be remiss if I didn’t take this opportunity to shill The King in Yellow. It’s one of those stories that I love partly for nostalgia, and partly because the story of the forbidden, eponymous play is legitimately enthralling. Chambers’ work would later go on to influence the likes of H.P. Lovecraft, although you could almost believe the opposite as you dig into “The Repairer of Reputations”. This work is best enjoyed with a historical lens; the collection was published in 1895 and the language shows it. I’d recommend reading through the first four short stories, as the rest are connected by setting alone, and don’t really fit into the macabre theme. Also a point in this one’s favor: it’s public domain, so you can just go read it for free right now without having to throw down on what is ultimately going to be a niche taste.

And those are my spooky Halloween-y recs for the year. How many of them have you read?