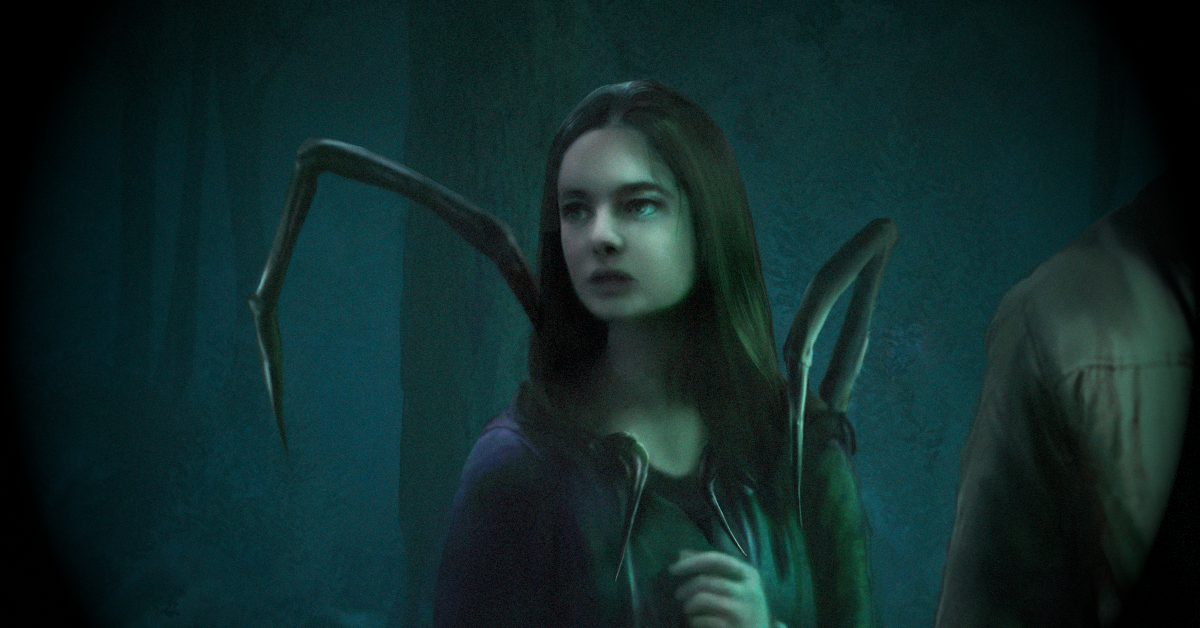 So it’s been a heck of a while since I’ve posted anything. Looking at the timestamps, I’m surprised to see it’s been almost an entire year. But, this radio silence has a good reason behind it. From the start of the year, I’ve been hard at work on something near and dear to my heart, which I’m excited to finally share: a second-edition update for the Warren Brood trilogy is coming!

This update is happening for a few reasons. In short, I didn’t like the story in the state it ended up in. The Warren Brood series was my first foray into writing. As such, there were certain issues with it that were very hard for me to acknowledge at the time. The books were all incredibly long, for one thing. There were too many points of view, too many plotlines that asked far too much from the reader to follow along with.

The biggest issue, though, is that the series suffered from a bit of an identity crisis. The concept had always been young-adult adjacent, but part of me didn’t really want to commit to writing young adult. So the series ended up in this weird shadow realm between YA fantasy and adult horror. And at the time, I was kind of okay with that. Really, this was something I wrote in my free time as a bit of a lark, just to see if I could do it. I wasn’t expecting anyone to ever even come across this series, so I wasn’t thinking about how marketable this chimera of a book might even be.

But, it turns out some people did, in fact, like it. Not everyone, but enough people to make me stop and re-evaluate what writing even was to me. Since then, I’ve moved from thinking about writing as a bizarre, pointless little hobby to actually taking it a bit more seriously. As my thoughts turned to writer-y things like cultivating a back catalogue, I realized I didn’t really want people to read this series. Even if some people clearly enjoyed it, I didn’t anymore. I knew it was imperfect. I knew I could do better. And the idea that people might come across it and be disappointed actively started to terrify me. So, I figured if there are people out there who might conceivably enjoy this series, then they deserve to experience the best possible version of it.

So I decided to go back and, painful as it was, take a hard look at what worked, what didn’t work, what was actually important, and what I only included because I liked it at the time. And this overhaul has taken the better part of the year. The result: the same story, told (hopefully) less badly, with a renewed tonal focus that I believe puts it much more firmly within the YA category.

So, what’s actually new in the 2nd edition? I plan to post a deeper look at this sometime before the re-release, but I’m happy to give a preview. First and foremost, all three books are getting new covers, illustrated by the magnificent Adrián Liza Clares. I think the new ones will be a little less unkind to arachnophobes, and also do a better job of conveying the tone and genre than the old ones did. Also I am totally in love with them and can’t wait to show ’em off!

Additionally, all three books have been streamlined, with extraneous scenes and points of view being removed or rewritten entirely. New content has also been added, fleshing out some of the more emaciated plotlines and clarifying previously ambiguous elements of the story. In short, it’s leaner, more focused, and more accessible. I think I’m, like, almost proud of the series now? And that’s one hell of an upgrade in my book.

My goal this year has been to release the second edition around Halloween. I’m uncertain if that’s still in the cards, since there’s a lot of work remaining that needs to be done. But whether it comes out late or not, I’m looking the hell forward to unleashing this on the world again. So if you just happen to be a fan of slow-burn upper YA/crossover Lovecraftian urban science fantasy about human spider hybrids, stay tuned for updates!