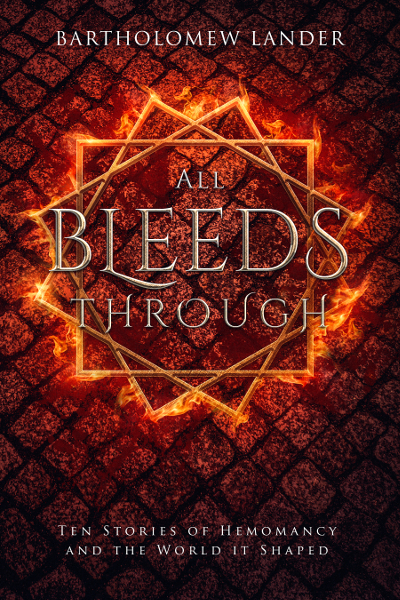 ★★★★★ “All of the stories in this book were thrilling page turners.”

“A red ribbon runs from the beginning to the end…”

History was shaped by the rise and fall of the hemomancers—individuals born with the power to manipulate blood. Though their power and ambition twice left Europe in ruins, their golden age was ended by St. Isabeau’s sword during her medieval crusade. Now, in the 21st century, hemomancers find themselves on the edge of extinction, trapped between their history and science’s unerring advance.

Encumbered by crimes committed by their ancestors, hemomancers must find their own ways to survive the modern age. Some seek revenge for those slaughtered for the profit of the hemotech corporations. Some wish to return the balance of power to the twelve bloodlines that once ruled all of Europe. Some wish to shrive themselves of their ancestral sins. Some even long to live a peaceful life among the humans in secret, far away from the politics and bloodshed of their brethren.

In All Bleeds Through, ten tales of hemomancy intertwine, telling the greater story of a century-long war that threatens to spill out of the shadows and envelope the world.

Check out three of the stories featured in All Bleeds Through for free below! 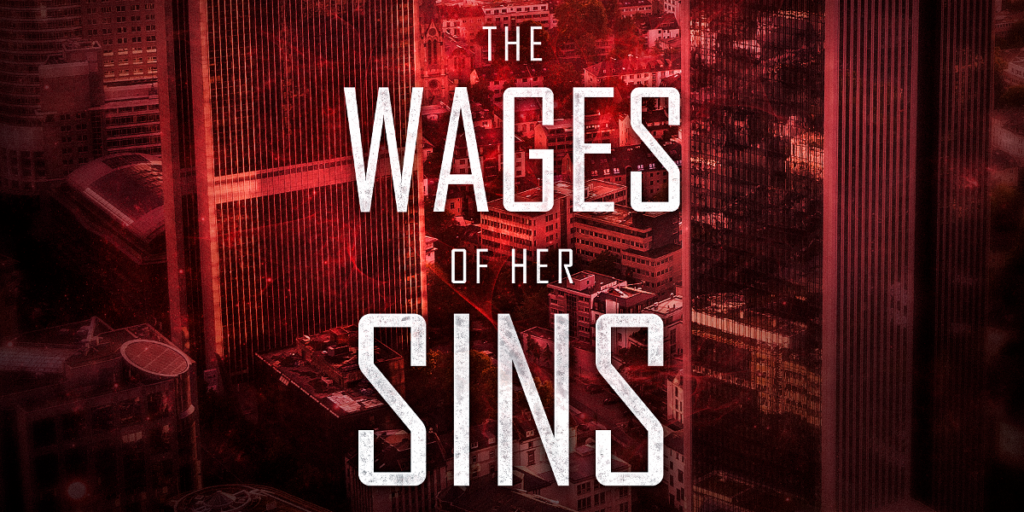 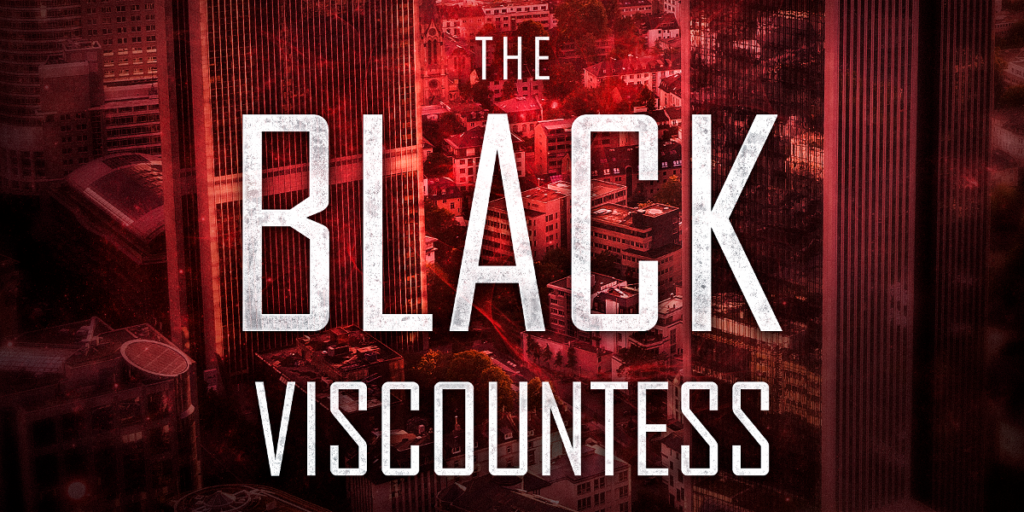 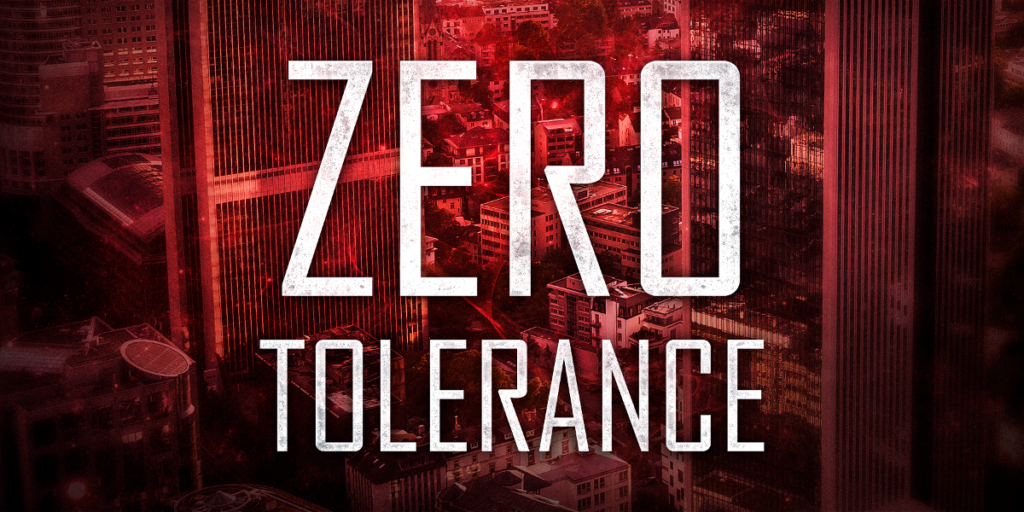