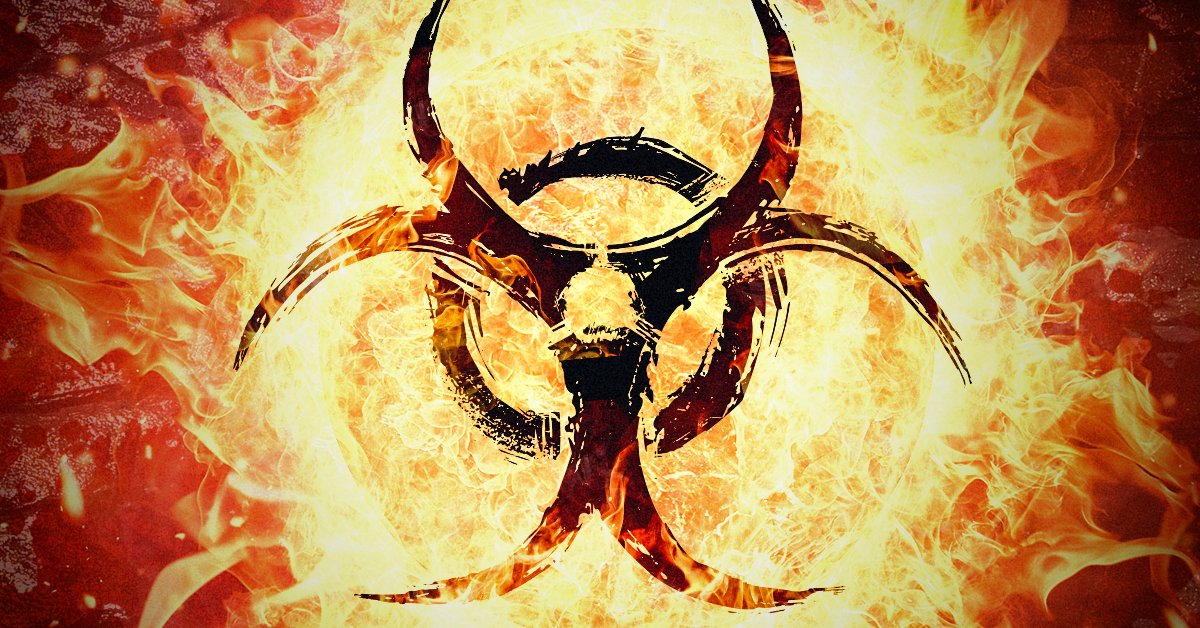 Coming on the heels of the announcement two weeks ago about the Warren Brood second edition, I’m excited to announce an additional book release coming this year! And that is (perhaps unsurprisingly) the upcoming continuation of the Into Vermilion saga: A Scourge Upon Them. 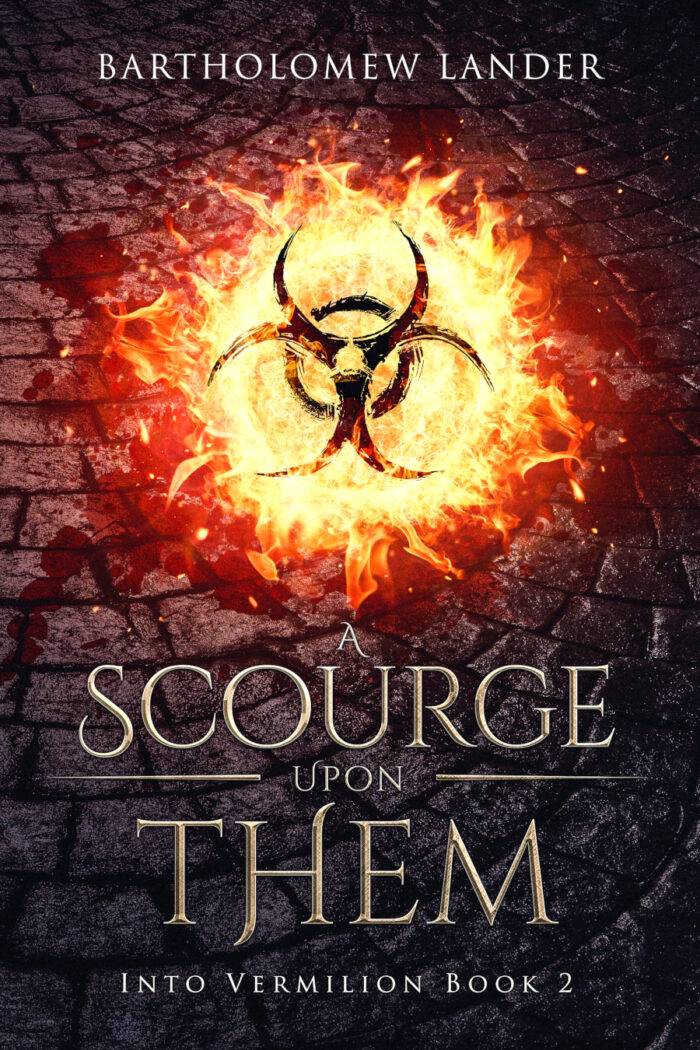 After sitting on the mostly completed version of this book for well over a year, I’m super excited to finally unleash this on the world. Why the wait? Well, the whole pandemic thing.

A Rose to the Torch released almost two years ago on October 31, 2019. By the time it dropped, the second book was almost entirely drafted already. But, once COVID hit, it really put a damper on my will to proceed with it. A Scourge Upon Them, as you might guess if you’ve read the rest of Into Vermilion, prominently features an outbreak of hemomantic scourge, a deadly bloodborne pathogen that causes severe hemorrhaging and almost certain death. It felt a bit gross to release it during Those Uncertain Times. And so I sat on it, deciding I’d wait until the world was in a better state with the coronavirus. Now that the world is starting, by degrees, to go back to normal, I’ve decided to finally pull the trigger and release this book by the end of the year!

So what can you expect from the second book of the Into Vermilion trilogy? First and foremost, a new set of POV characters. Coral, the dark-cloud of a protagonist from A Rose to the Torch, notably does not lend her point of view to the sequel. Instead, readers will experience the aftermath of the Orchid-Rose war through a number of previously secondary characters–including one who isn’t even a hemomancer! Those familiar with All Bleeds Through will also find some familiar faces and elements returning.

All in all, I’m incredibly excited to finally expand the Into Vermilion universe for those who have enjoyed the world of the hemomancers. And if you have absolutely no idea what any of this is about, you can grab the short story collection All Bleeds Through right now for free from the sidebar and jump right in!

Stay safe out there, all y’all! Until next time.