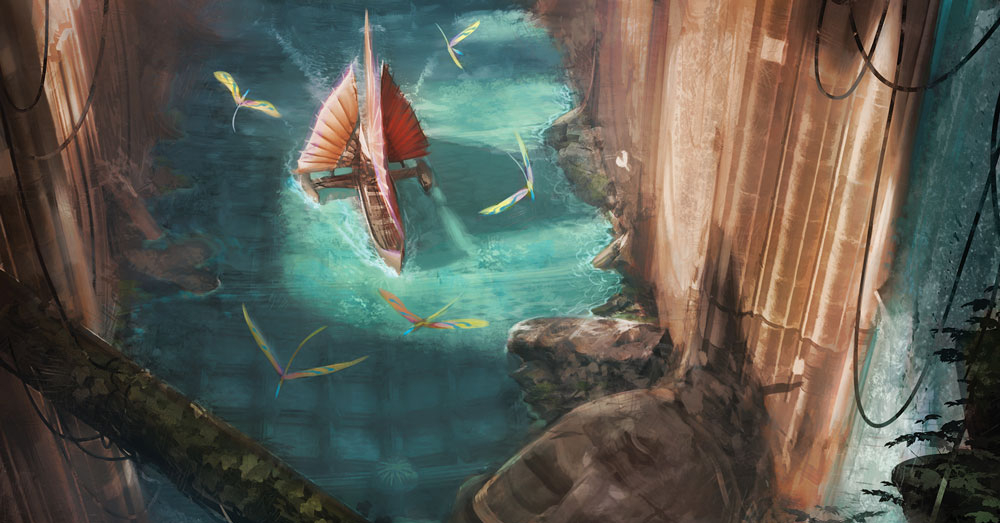 I became a GM almost entirely by accident. Somewhere along the line, somebody in our circle of friends and co-workers casually brought up the idea of putting together a tabletop RPG group. I expressed approval, but I didn’t expect it to go any further than an idea sitting on the periphery. That was until I got a text from one of those people a few weeks later, which read: “When are we doing the RPG?” It might only have been the confidence with which she asked the question that made me actually take the initiative and start looking for a system to learn and introduce to the fledgling group. END_OF_DOCUMENT_TOKEN_TO_BE_REPLACED

Category: GMing
About the Author